On Dec. 15 my dear friend Terri Castillo Chapin passed away after a battle with cancer. She was the wife and soulmate of the late Thomas Chapin. Her mission since Thomas passed (at age 40 from leukemia over 20 years ago) was to promote his music and share it with the world. Her dedication to this cause was inspiring. He was one of the few musical geniuses I knew in my lifetime and a major influence for me.
During the 80’s Thomas had a group called Spirits Rebellious which I was a member of. His compositions from this period were heavily influenced by Brazilian music and especially the music of Hermeto Pascoal. This piece “Star of Sympathy and Love” is one of my favorites and I recorded it yesterday to honor both of them and the Star in the cosmos that has united them. Rest in Peace Thomas and Terri. 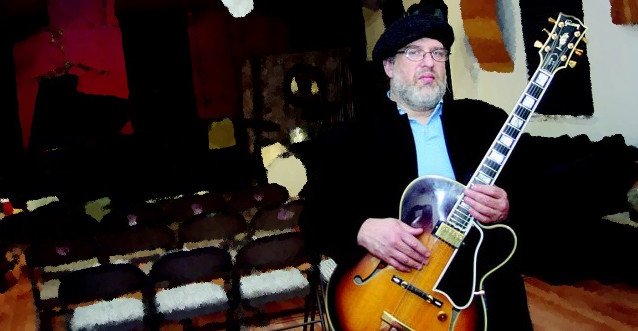